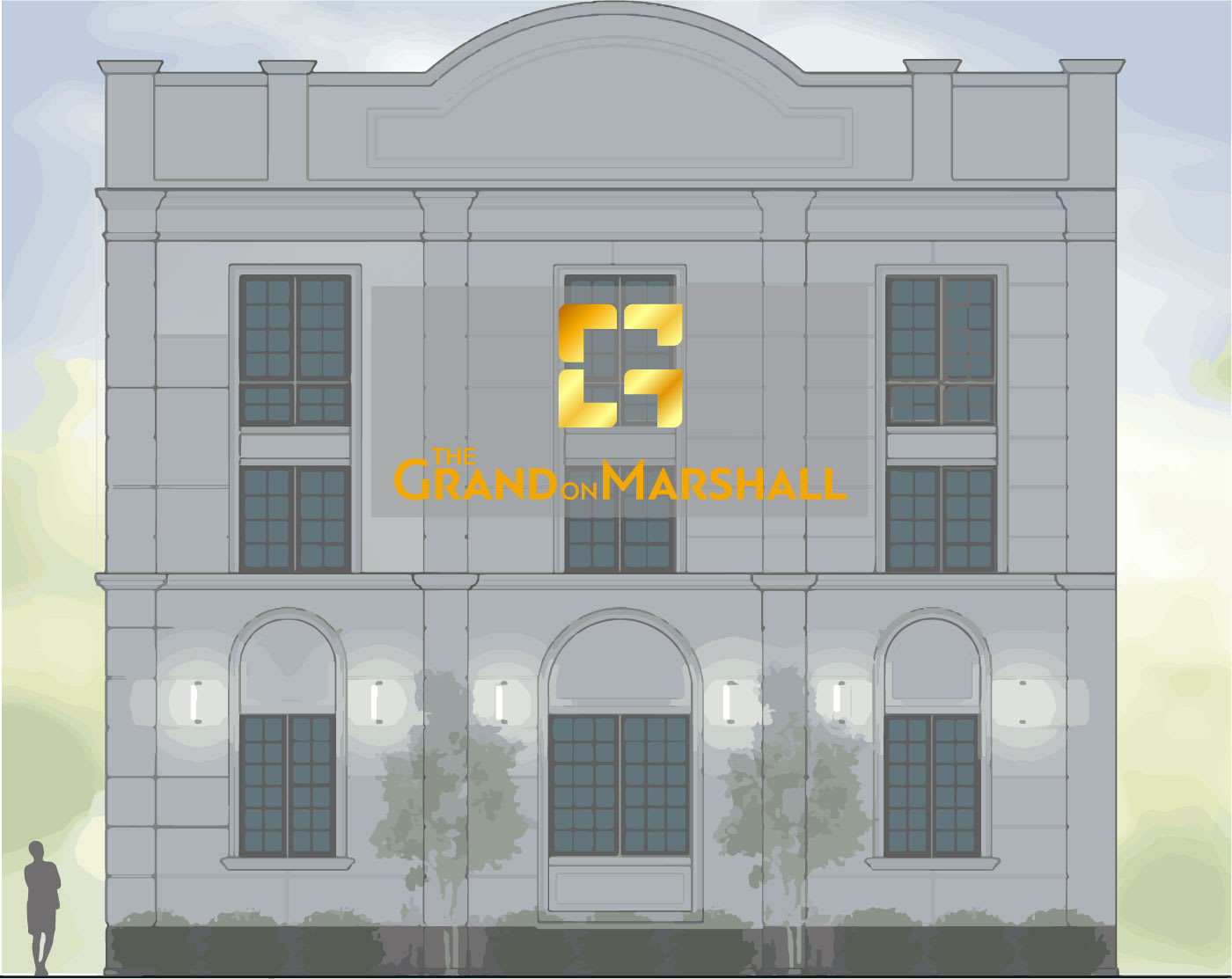 Most properties in Philadelphia are 14 - 17 ft. wide.  Each of the potential units in the Grand on Marshall were designed to be 40-42 ft wide with 10 -12 ft ceilings- but you can make it whatever you want!

Now you have a chance of your own to build out this incredible, historic space! What's your vision for this amazing building?

Welcome to The Grand on Marshall, an amazing & unique development opportunity in North... 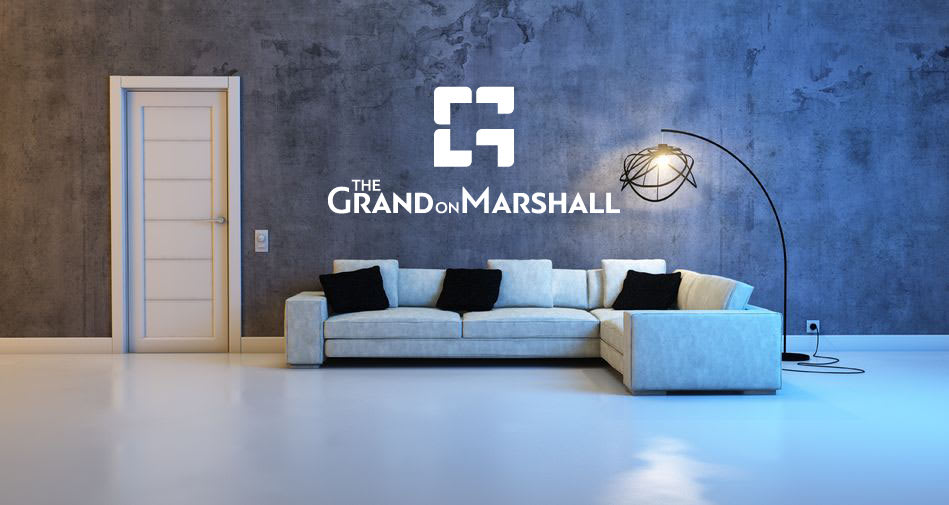 HISTORY OF THE GRAND

The first documented use of 980 Marshall was for the "Grand Army of the Republic" meeting hall (G.A.R. Hall).  This was used as a meeting hall for war veterans of the Civil War.

Here's a little more about what G.A.R is.  It was a big veterans organization at the turn of the century. You can read more about it here: Grand Army of the Republic.

The GRAND was a Grand Army of the Republic hall  from 1895 through 1916.  It was a synagogue between 1916 and through 1979, then it became the Emmanuel Full Gospel Church, which it remained until 2017 when the conversion began. 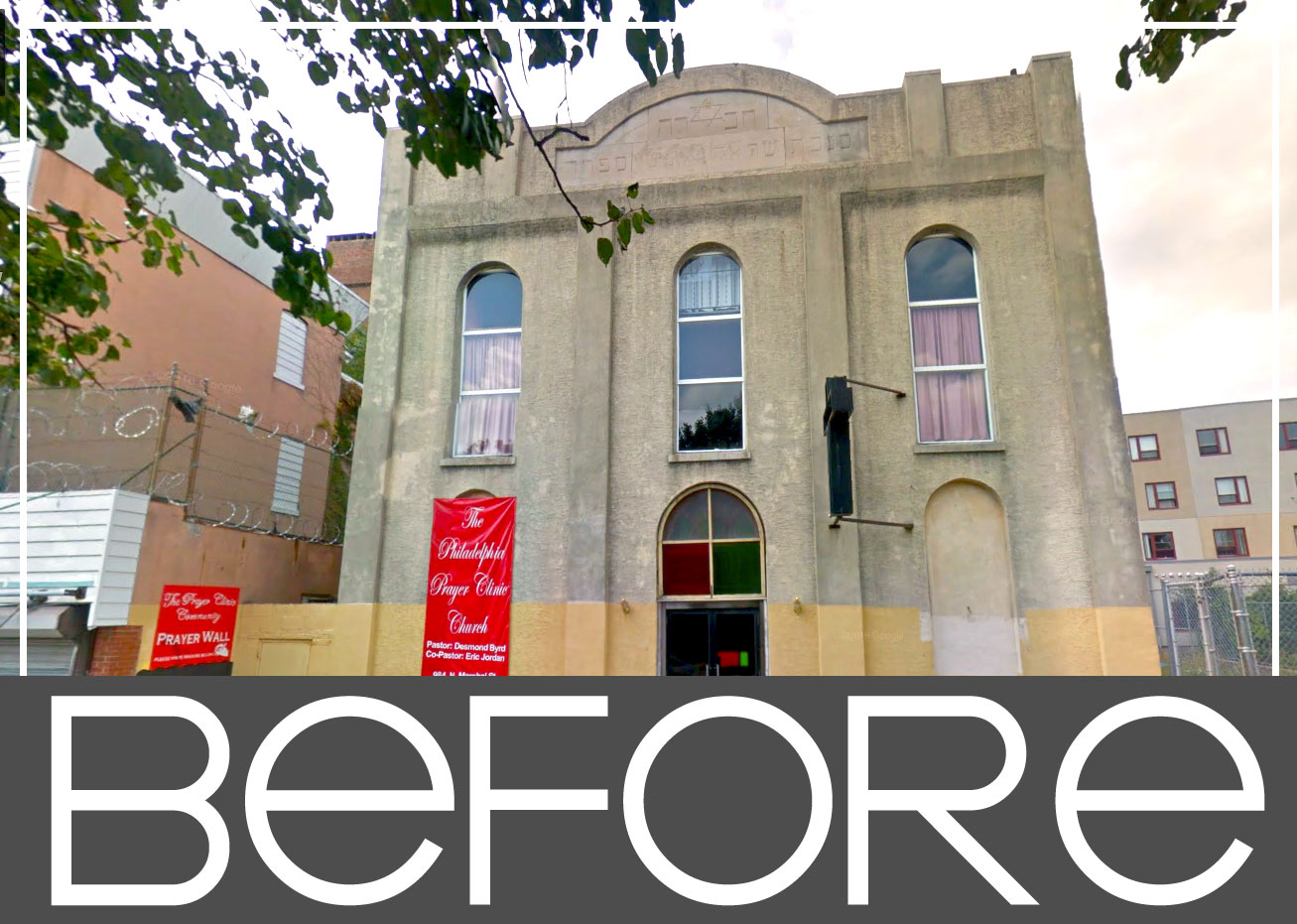 BE THE CHANGE PHILLY NEEDS! BUILD THE GRAND! 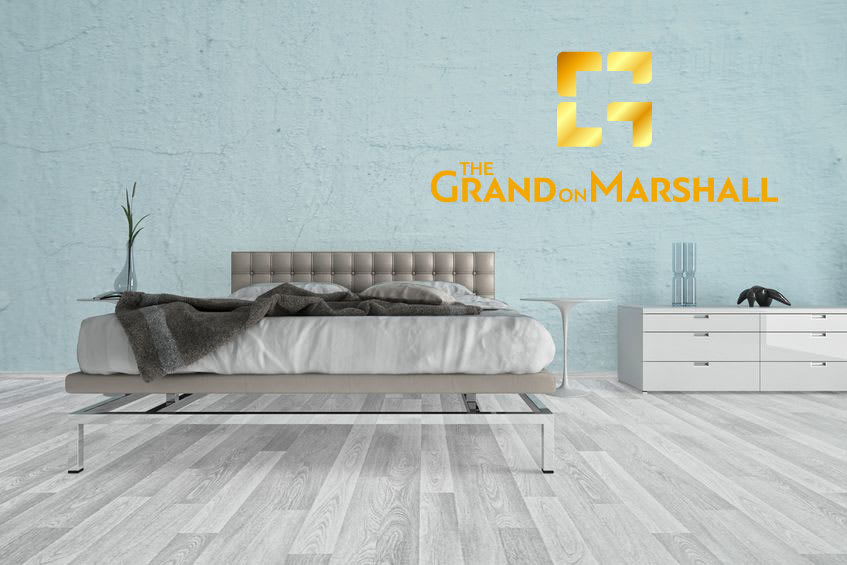 *All interior photographs are stock images

The GRAND on Marshall is situated in the rapidly developing northern corner of Northern Liberties, Philadelphia. It is close to Girard Ave. transportation and is within walking distance of all the amazing attractions in Nolibs and Old Kensington.

MAKE IT WHAT YOU WANT!

The Grand was slated to be six huge condos, at 40 feet wide, but it is a blank slate. Build it with your imagination, all it requires is a developer with skill and vision! 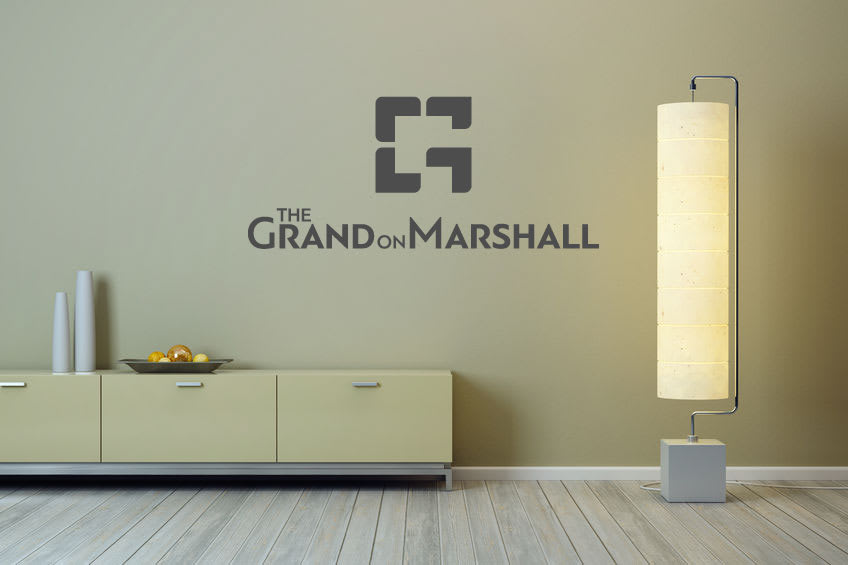